And boy, with the pandemic and all of the focus on that and the challenges that we had, there were lots of opportunities to talk about the leadership that we had to undertake here in Clarington.

So one, the GO Train, you may recall, about three and half years ago, there was a bump in the road with the provincial government on the GO Train.  I can tell you that today, with the work that we have done,  working together with Oshawa, with Durham Region, with staff, that it is not longer a matter of if the GO Train is coming,  it’s a matter of when the train is coming, Metrolinx has taken some very concrete action.  We just heard in the budget about the GO Train coming, and we are trying to pin down a date on that.

And that’s leadership, its things that you haven’t heard about , but work that has been going on in the background, year after year to bring what the community needs.

Four years ago, I was talking about the refurbishment at Darlington and how that came about, not by accident, but by a great deal of work that has been going on with the nuclear industry and the energy industry for years.  And that project is a 12.8 billion dollar project.  This is Canada’s largest public infrastructure programme, that is creating thousands of jobs right here and across Ontario tens of thousands of jobs. And it doesn’t happen by mistake and it doesn’t happen by happenstance. And I’m happy to tell you that as a result of the work we are doing in the energy sector, OPG is now bringing their head office to Clarington.  That’s 2,000+ jobs.  This is the biggest economic piece that we’ve ever had in job creation in Clarington. And again, its leadership that you might not have heard about, things that have been going on for years and years, part of a plan that we are delivering on.

So these are all things that you may or may not have known, have happened during the pandemic, but they’ve moved forward.  And they’ve moved forward because of the relationships we can formed and the work that we’ve been doing for many years now and completing in the last four years.

If you have any questions, please email me at [email protected] . If you want to learn more about the campaign or if you want to help.  Please go to the website adrianfoster.ca .  But above all, please vote in the municipal election.  And please vote to re-elect Mayor Adrian Foster.

Signup to receive updates by email or text.

Learn how we collect data and respect your privacy. 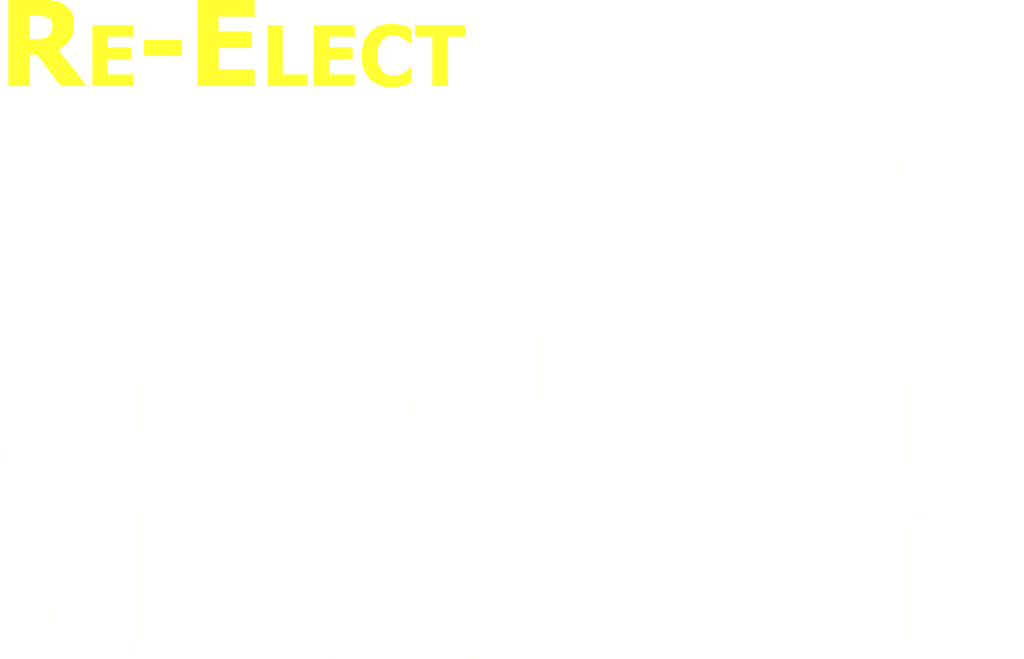 Authorized by the CFO for Adrian Foster